The History and Importance of Business Cards 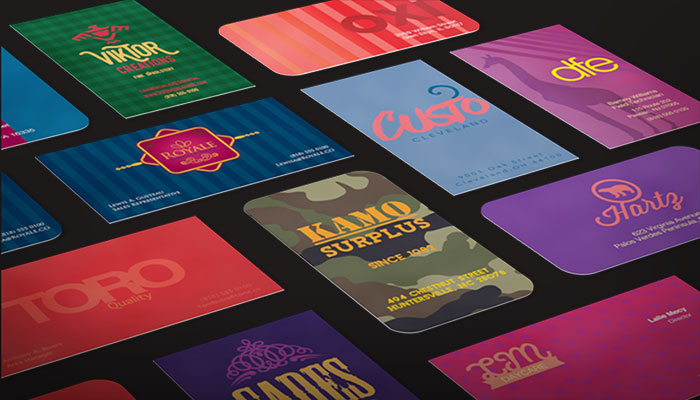 The History and Importance of Business Cards

The business card—that 3.5-by-2-inch card designed to convey one’s identity in less than 10 seconds—is used today to softly solidify new interactions especially at business meetings. Today, with a QR code, it holds a lot more than just one’s identity. It will surprise you to know that It’s been around long before the Industrial Age and surprisingly thriving amazingly even in this Information and Communications Age!

So, Who Invented The Business Card?

Technically speaking, the Chinese did! They started using them as visiting (or calling) cards in the 15th century. Usually engraved with gold lettering, they were used to politely notify a person (or household) of an impending visit for the purpose of becoming acquainted; much like the way we send friend requests on social media today. When it became popular as a show of prestige and wealth among the rich, the middle class quickly embraced it as an etiquette gesture to develop friendships or build fantastic relationships. The card was more of a personal use than it was for business.

Before the business cards we know today, English “business men” invented trade cards in the 17th century in London to act as mini advertisement to existing and prospective customers. Businesses also used it amongst themselves to establish trust. A signed trade card was considered a seal or evidence of an agreement. It was very serious and purely professional. Trade cards often consist of the directions to get in contact with the owner because of the poor house numbering system at the time.

By the time technology and innovation ushered in the industrial, information and communications age in the 18th and 19th century, the idea of the visiting card was merged with that of the trade card into what we know today as the modern business card—a small little something that shows who you are as well as what you do! It’s both personal and professional. This was started noticeably by a class of private entrepreneurs from Europe and the United States who needed a fast way of exchanging contact information.

Ever since this period, business cards, regardless of fast changing technology, have continued to become popular, and are sure here to stay!